His was a journey through the best italian and international gastronomical court to learn modern techniques, taste refinement and creativity: Paolo Teverini, Gianfranco Vissani e Fabio Barbaglini his masters.

Finally, his brotherly friendship with Davide Scabin, based on mutual esteem, to whom Vitantonio dedicated Pizza in Black, tribute to his famous “Black is Black”.

Amongst his professional most important passage there is for sure the owning of his restaurant at the boundaries with Basilicata, which in the 2011, earned him the Michelin Star.

Star confirmed until 2017 that represent a starting point to do better instead of a finish line. 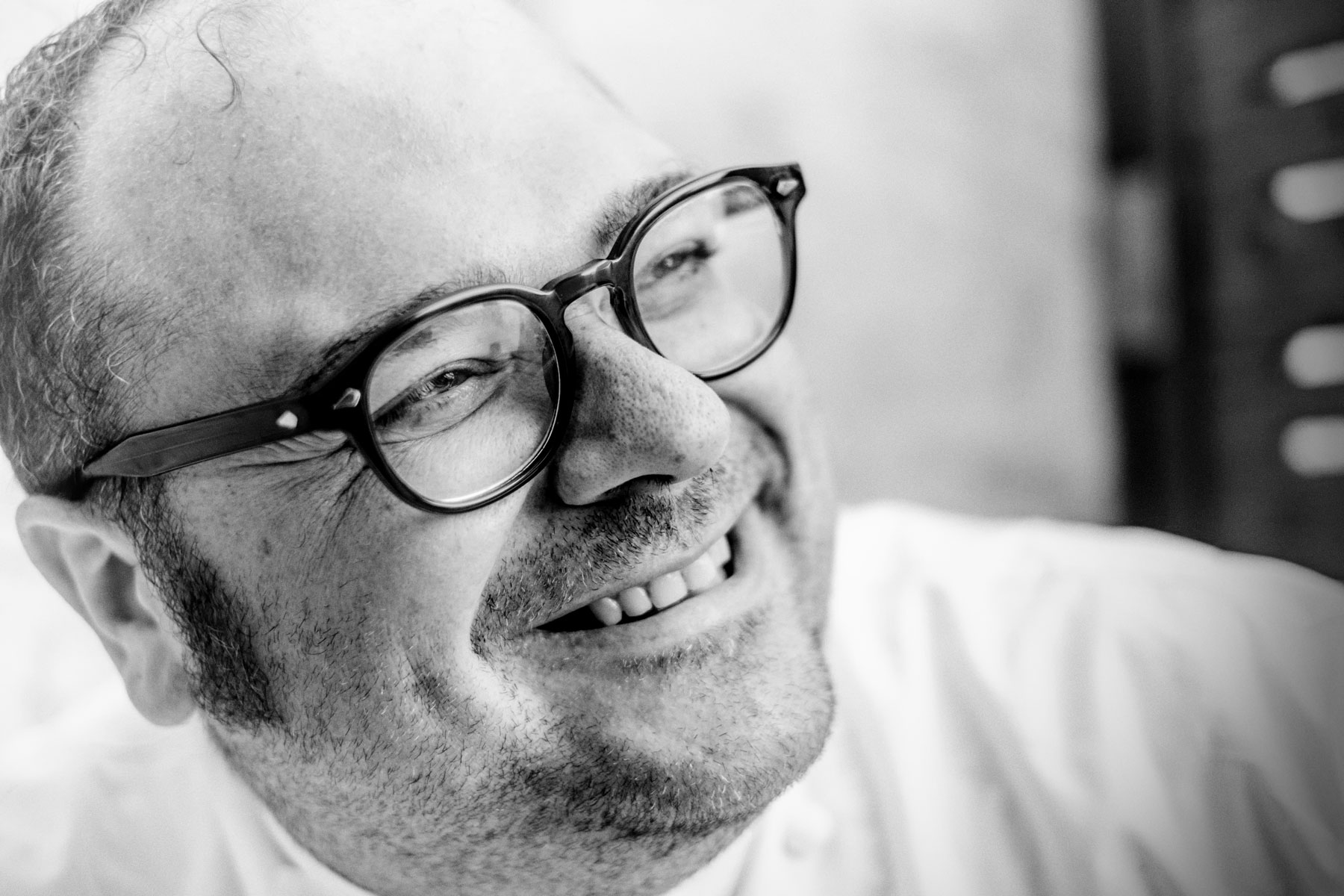 Henceforth the choice to welcome the guest of the restaurant in Matera with triple faced menù: “Mat.era”, starting from the tradition, “Mat.eria”, startin from the territory and “VL” the initial letters of Vitantonio, the dish that made his story. Three Menus that share the goal of giving new sensations to the palate and to stimulate the senses in a course that goes from fish to meat, passing for the earth.

You can find out more about which cookies we are using or switch them off in settings.

This website uses cookies so that we can provide you with the best user experience possible. Cookie information is stored in your browser and performs functions such as recognising you when you return to our website and helping our team to understand which sections of the website you find most interesting and useful.

Strictly Necessary Cookie should be enabled at all times so that we can save your preferences for cookie settings.

If you disable this cookie, we will not be able to save your preferences. This means that every time you visit this website you will need to enable or disable cookies again.

This website uses Google Analytics to collect anonymous information such as the number of visitors to the site, and the most popular pages.

Please enable Strictly Necessary Cookies first so that we can save your preferences!